SAN JOSE, Costa Rica, December 26, 2018 (Newswire.com) - Sports Per Head, an online bookie software company, is now accepting bets on the college football playoffs. These are the semifinal playoff games that will determine who plays in the national championship game and ultimately the championship game.

Sports Per Head's pay per head sportsbook offers in-game betting on these college football games. Additionally, they accept bets on games throughout the college football bowl season. This software contains the accepted line for the games and gives their bookmakers the ability to manage their own lines as well.

The Cotton Bowl Playoff Semifinal will be played between #3 Notre Dame and #2 Clemson at in Arlington, Texas on Dec 29. Later that day, the Orange Bowl will see #1 Alabama take on #4 Oklahoma in Miami Gardens, Florida. The championship game itself will be on Jan. 7, 2019 in Santa Clara, CA. There, the winners of the two semifinals will play.

"There's no better time of the year to get started with running your own sportsbook. With the college football playoffs finally set, the casual gamblers are now interested. You can get action from the diehards who have been playing all year as well as the folks who just love the games," said a Sports Per Head spokesperson.

In addition to college football games, Sports Per Head PPH sportsbook also has many NFL, NBA, MLB and NHL games. There is an online casino and racebook at their site.

For more information about betting on the Bowl Championship Series, college football in general or to make a press inquiry, contact (888) 684-9666. 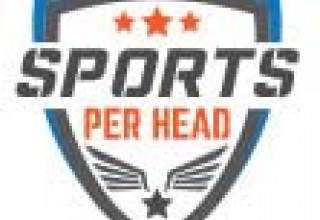 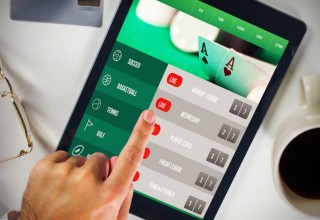