SAN JOSE, Costa Rica, October 17, 2018 (Newswire.com) - SportsRoom.ag, an online sports gaming site, is announcing that they now accept Bitcoin at their site, thus becoming a one-of-a-kind Bitcoin sportsbook in the process. Previously, they had accepted Visa, MasterCard, and other options, but they have expanded to include Bitcoin as well thanks to the added layers of security and anonymity involved with the cryptocurrency. The move comes strategically in conjunction with the start of the pro basketball season.

SportsRoom.ag is offering deals to players who pay by either Bitcoin or Visa. That covers all NFL games Thursday through Monday. They offer college football games that can be bet on throughout the week.

Football games are not the only upcoming games that the owners are pleased to offer their customers. The Major League playoffs are on the cusp of beginning. October baseball play will include the Wild Card games, the Division Series, the League Championship Series, and then the World Championship. Also, the National Hockey League and NBA games will begin within the next month. Each of these games can also be bet on at the site, in a currency of the players’ choosing.

“By allowing our players to bet with our Bitcoin casino, we’ve opened up a whole new world of possibility. We combined our already-best sportsbook with the best way to bet: Bitcoin,” said a company spokesperson.

For more information about betting with Bitcoin, or to make a press inquiry, please visit SportsRoom.ag. 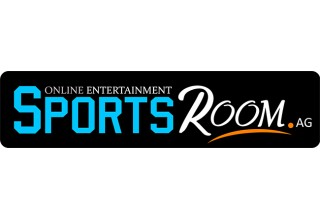 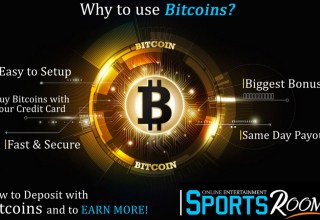 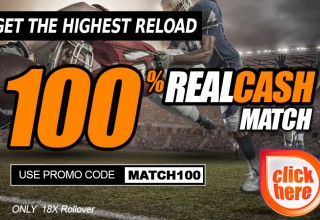